Tornadic Activity Likely: A large section of the south-central US will be in the line of fire for the potential of life-threatening storms. At least 50 million people are in the path of the line of storms, stretching from the Gulf Coast up into the Ohio Valley and Mississippi Valley. Forecasters also have high confidence that there will be tornadic activity throughout the day Thursday and into the overnight hours. In addition, there is a high chance of gusty winds and hail damage.

Inclement Weather Started in the Rockies: This pattern of active weather began in the southern Rockies where it dropped significant snowfall before moving into the southern Plains on Wednesday. It was a scary night for many parts of Texas as thunderstorms and hail pelted the area. There were numerous reports of hail as big as baseballs throughout Texas.

Texas also bore the brunt of Monday’s severe weather outbreak with high winds and one confirmed tornado touchdown reported in the western part of the Lonestar State.

NWS Severe Alert: As a result of the impending weather, the National Weather Service’s Storm Prediction Center (SPC) has issued its highest warning relating to severe conditions. This is the second time in one week that the NWS has issued this risk level of 5, signaling that severe weather is nearly imminent in the hours to come. For historical purposes, the last time that the SPC issued two high risks for severe weather in March was in 1991.

What to Expect: Severe weather is predicted to fire up during the afternoon hours as thunderstorm cells develop across the region. This first line of severe weather is expected to ignite across Mississippi, Alabama, and Tennessee. If the thunderstorms erupt randomly rather than as part of an organized line of storms, it is more likely that they will produce tornadoes. This is why the NWS is particularly concerned about Thursday’s potential tornadic activity.

Forecasters are also warning that these storms could produce winds of up to 60 mph. 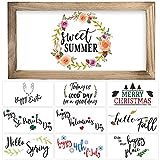 Flooding Also a Concern: This same area of the US will also be prone to flooding over the next 48 hours. The ground has already been saturated due to the activity over the last few weeks. The Contraband Bayou outside of Lake Charles, Louisiana hit the major flood stage level on Tuesday morning after being inundated with heavy rains. The entire Mississippi River Delta area and the Tennessee Valley are now bracing for more flooding incidents.

As always, it is important to keep an eye on this developing weather as it approaches your area. Enabling the severe weather alerts on your smartphone is an easy way to make sure that you are kept abreast of the developing situation. 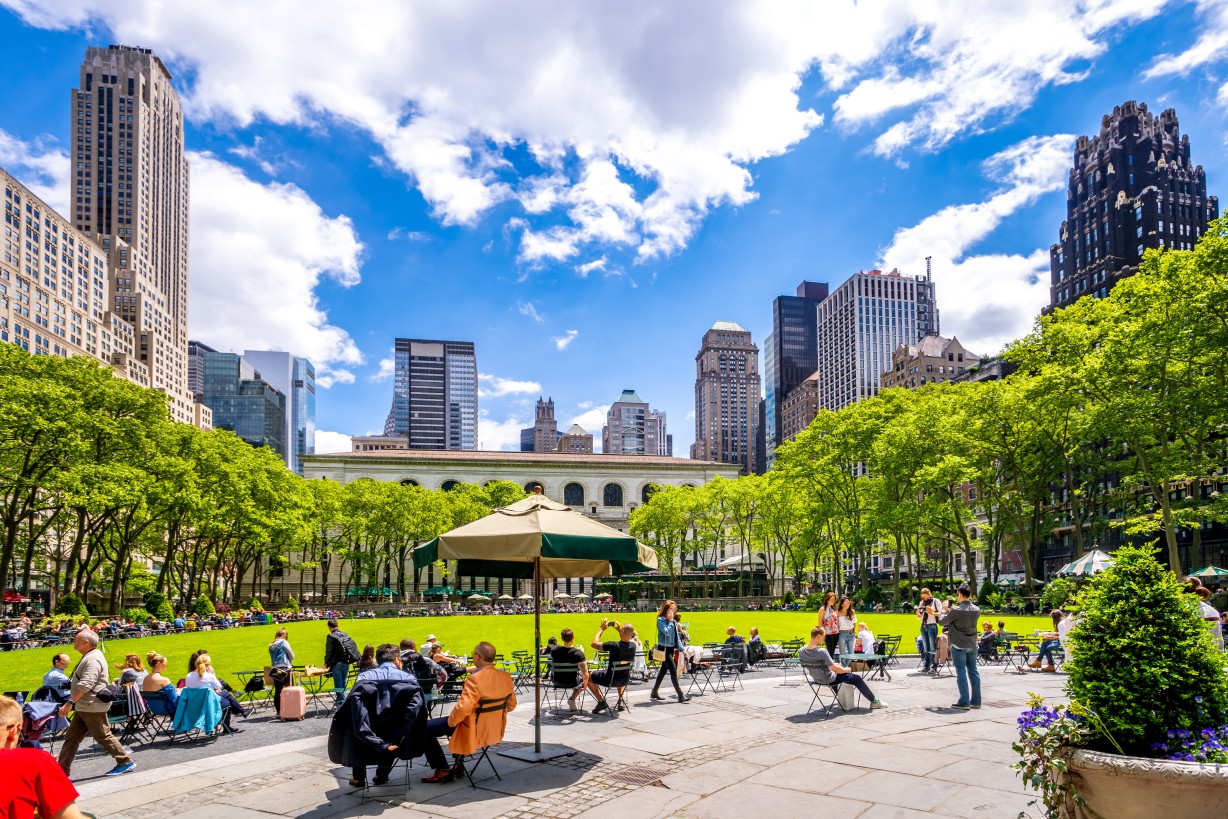 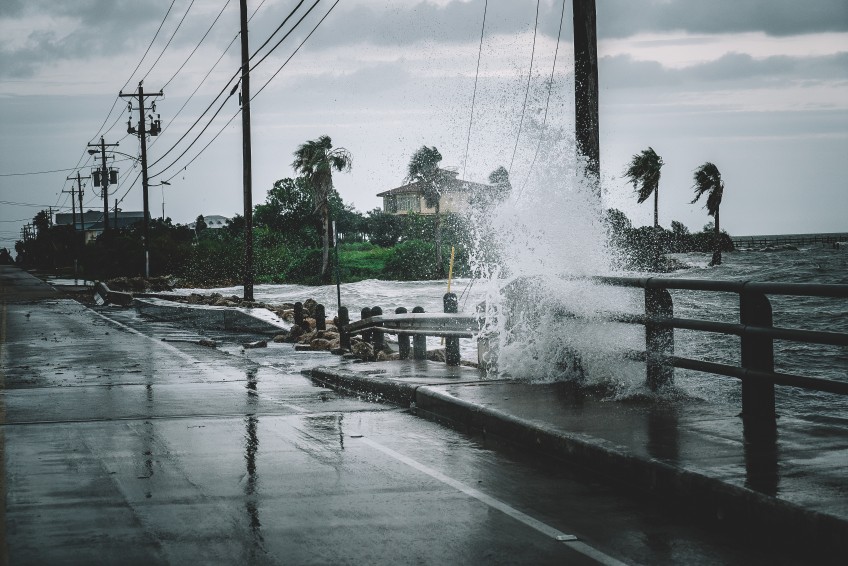 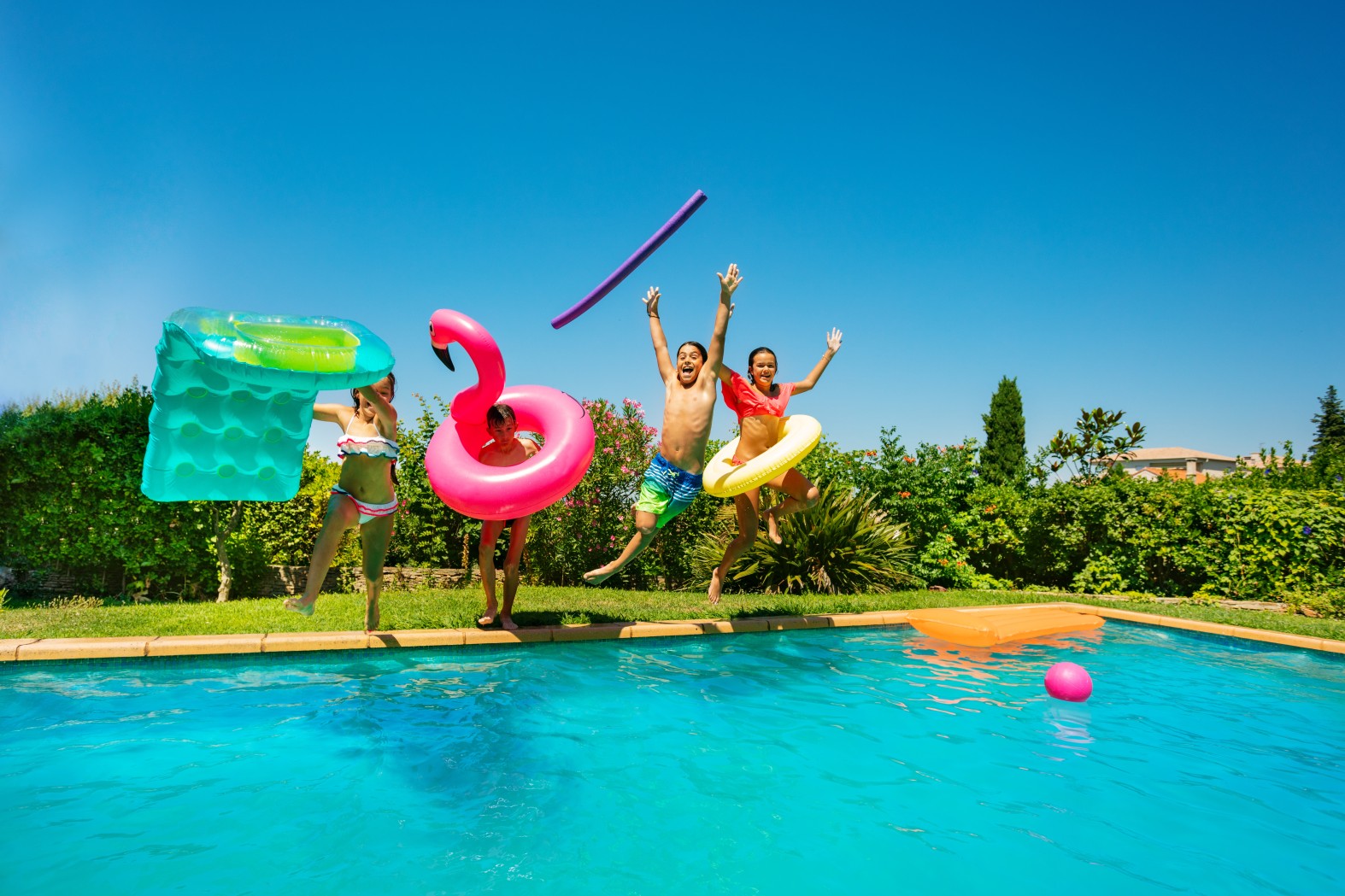 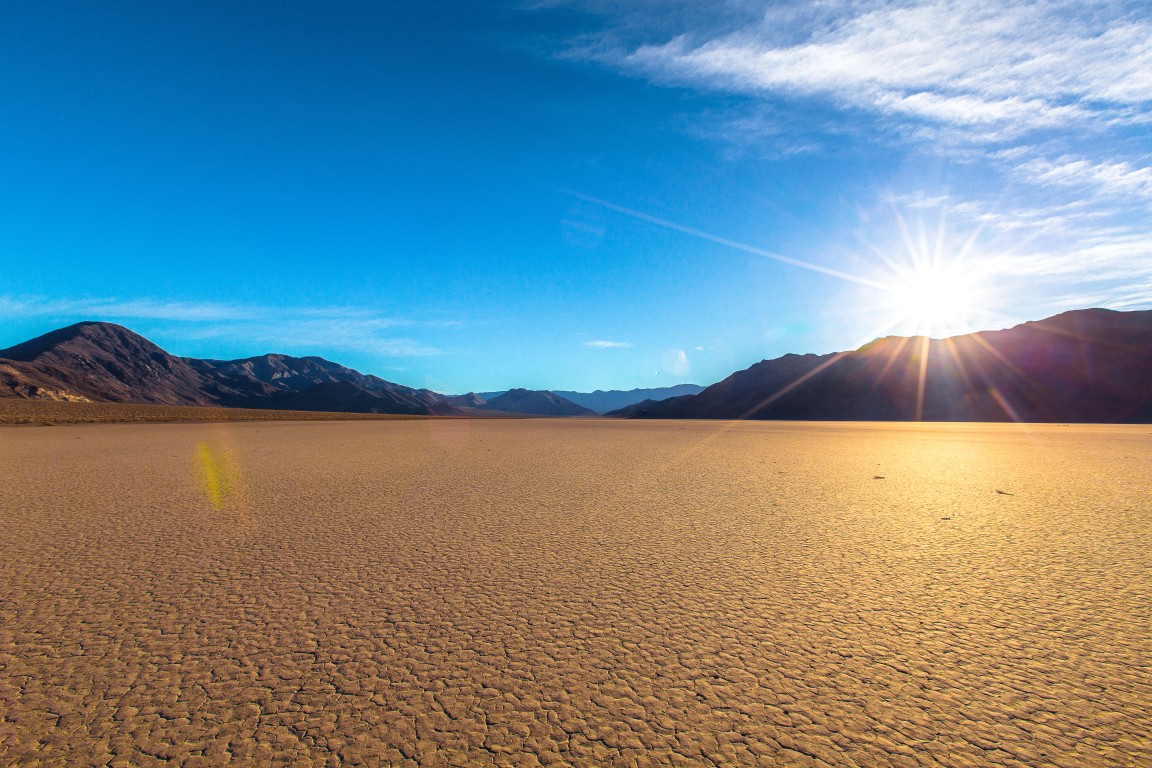 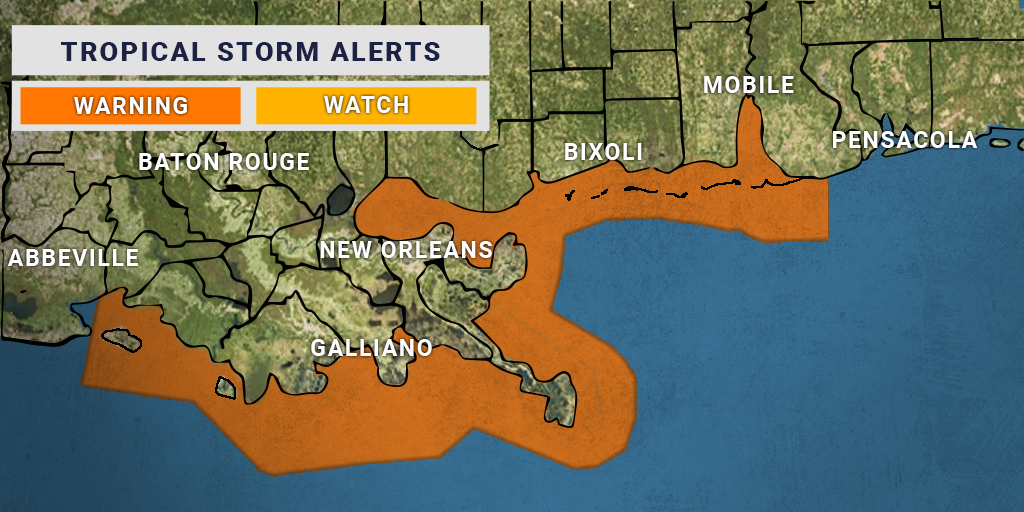