While it may seem like the nation has already experienced a rough winter, will this really translate into a white Christmas? Here is what you can expect for your chances of seeing a winter wonderland as we near the Christmas holiday.

East Coast White Christmas? Last week’s monster nor’easter brought snowfall that was measured in feet rather than inches to many parts of the interior northeastern section of the country. A blast of cold air has settled over the region, making it unlikely that all of this snow will melt before the end of the week. This is certainly good news for people dreaming of a white Christmas this year.

Developing Storm May Drop Snow in the Great Lakes and the Midwest: A newly developing storm system may blanket some areas of the Midwest and Great Lakes with a fresh coating of snow just in time for Christmas. There is a strong possibility of lake-effect snow for Erie, Pennsylvania, and down through Pittsburgh. While the snow is not certain, the storm’s trek could be enough to deliver some white stuff prior to the end of the week. In addition, there is the possibility that cities such as Chicago, Des Moines, Milwaukee, and Minneapolis will get hit with a small round of accumulation on Christmas Eve.

Do Not Hold Your Breath in the South: The southern areas of the country are not used to seeing snow on the ground for the holidays and this year will be no exception. The Deep South and southeastern part of the nation is likely to see warmer than average temperatures heading into the week. However, a ridge of cold air will drop south by the end of the week, sending the mercury plummeting.

Snow in Higher Elevations Out West: For a guarantee of a white Christmas, you need to head to the higher elevations of the western region of the country. As per usual, the Rocky Mountains of Colorado will enjoy loads of snow. The mountainous regions of the Pacific Northwest and northern California will also see their fair share of new snow accumulation.

Arctic Blast on Tap for Christmas: So what is responsible for this chance of a white Christmas? The jet stream will drop down later in the week just in time to bring a blast of arctic air for the holidays. The storm system will begin to set up on Tuesday in the Colorado Rockies. This same system has been responsible for persistent rain and heavy snow in the higher elevations over the last few days in the Pacific Northwest.

The system will take hold in the Plains during the middle of the week and meet with the area of cold air. It is the merging of these two elements that may cause the flakes to fly. In addition to the possibility of snow, the system will also bring wind and rain to some areas of the Midwest and Plains. The exact track of the storm is not yet known, making it difficult to pinpoint where the snow will begin to form.

Travel Complications: Residents of the Plains stretching from Oklahoma to the Dakotas need to be ready for the chance of snow developing during the middle of the week. The most likely chance of travel disruptions as a result of inclement weather will happen on Wednesday into Thursday.

The possibility of gusty winds may make the travel situation worse should snow develop. Even if the snow has ended by Christmas Eve, motorists need to be aware of the possibility of blowing snow if they are traveling on Thursday for holiday gatherings.

Cold for the Gulf Coast: While they are not likely to see any snow, residents of the Gulf Coast will see a chillier than normal Christmas. Cities such as New Orleans and Mobile, Alabama may see the temperatures drop into the 30s on Christmas morning. This swath of cold air may stretch as far east as the Florida Panhandle. Residents should not be surprised to see frosts and freezes.

Because of the strong winds on both sides of the storm, real temperatures will be bitterly cold for some people. Wind chills may drop below zero in some parts of the Northern Plains, the Great Lakes, the Ohio Valley, and central portions of the Appalachians. 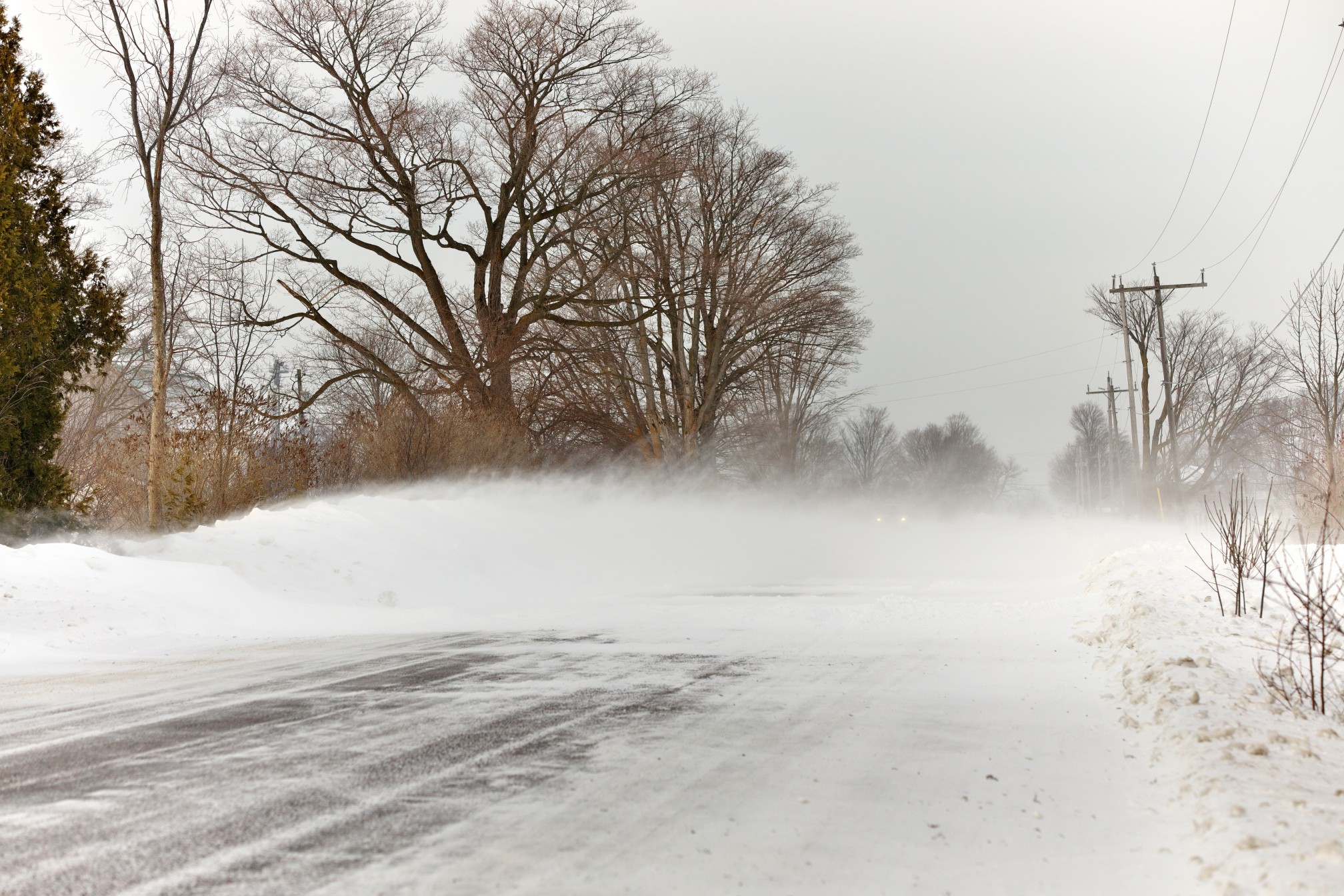 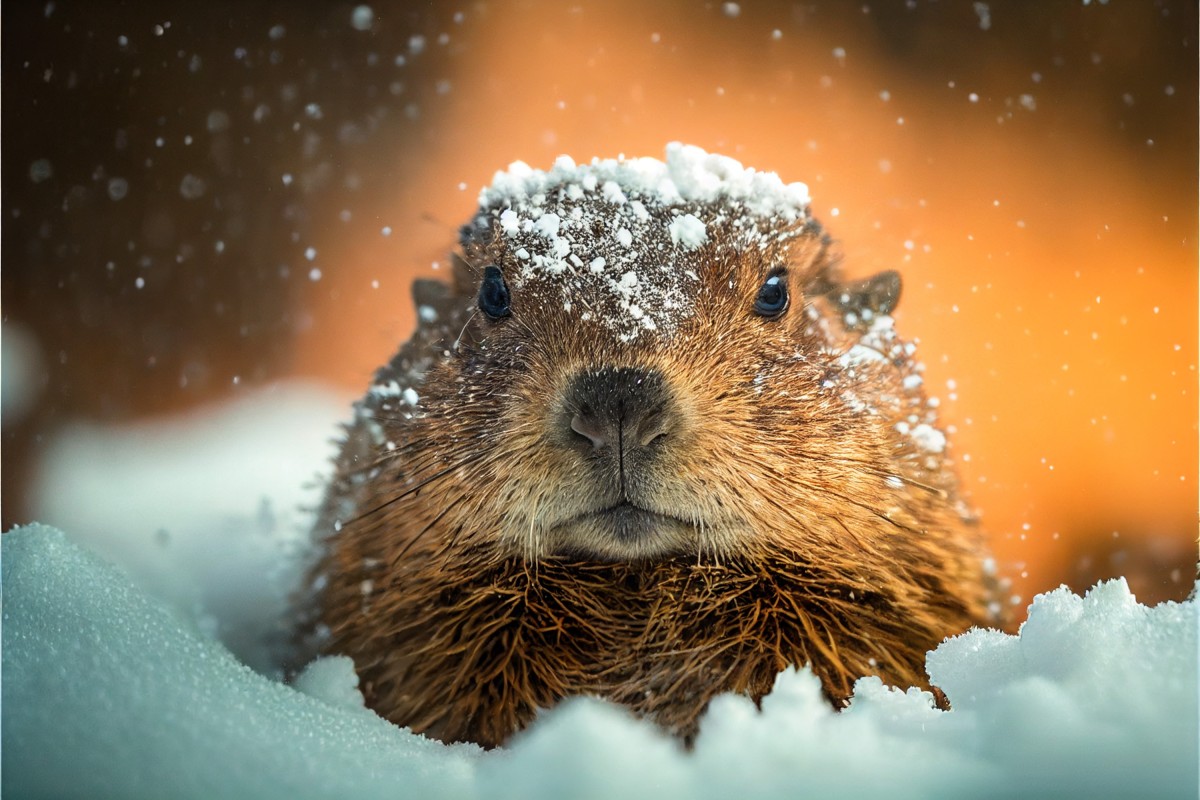 What Will Punxsutawney Phil See Next Week When He Emerges from the Burrow? 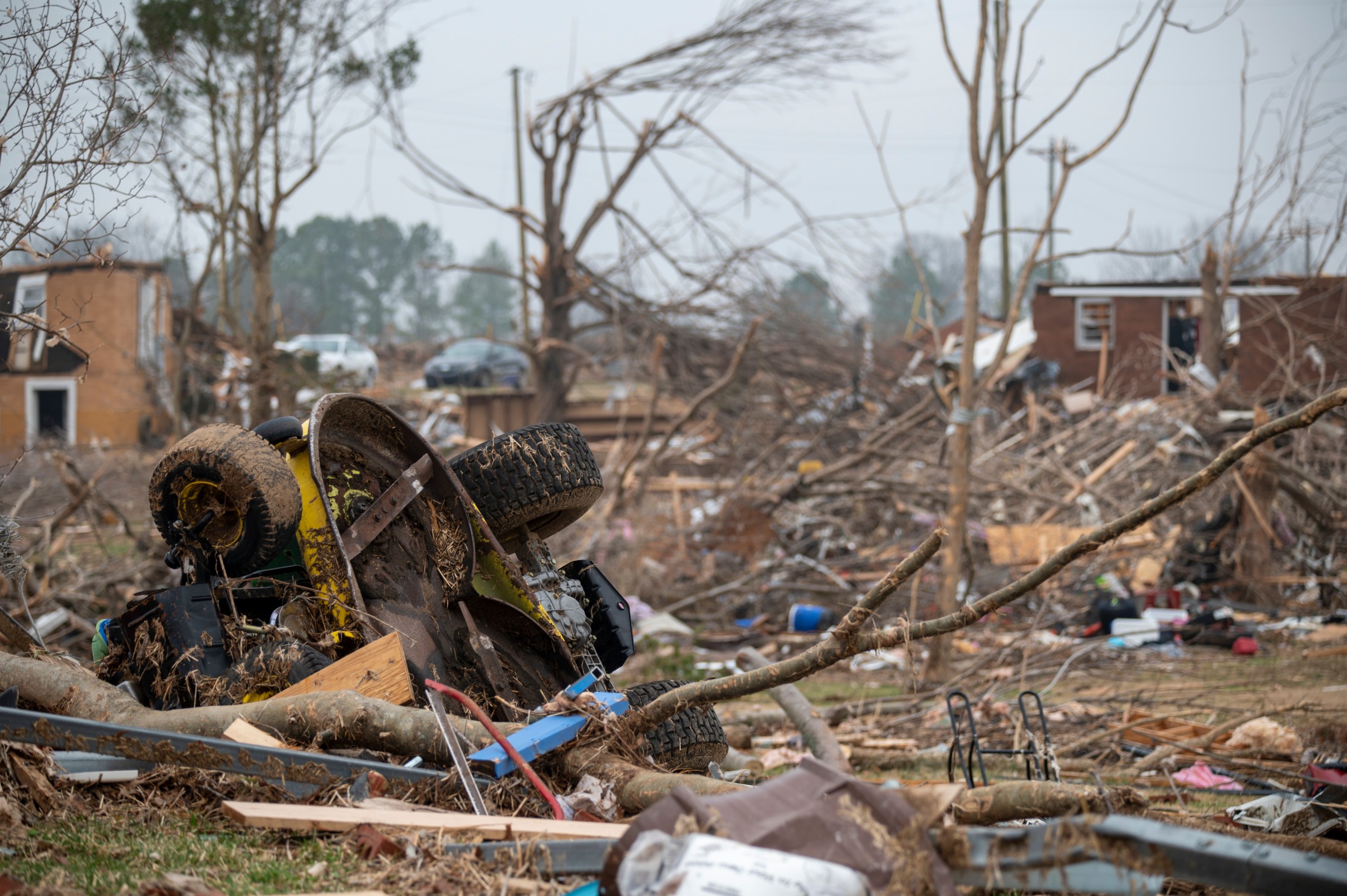 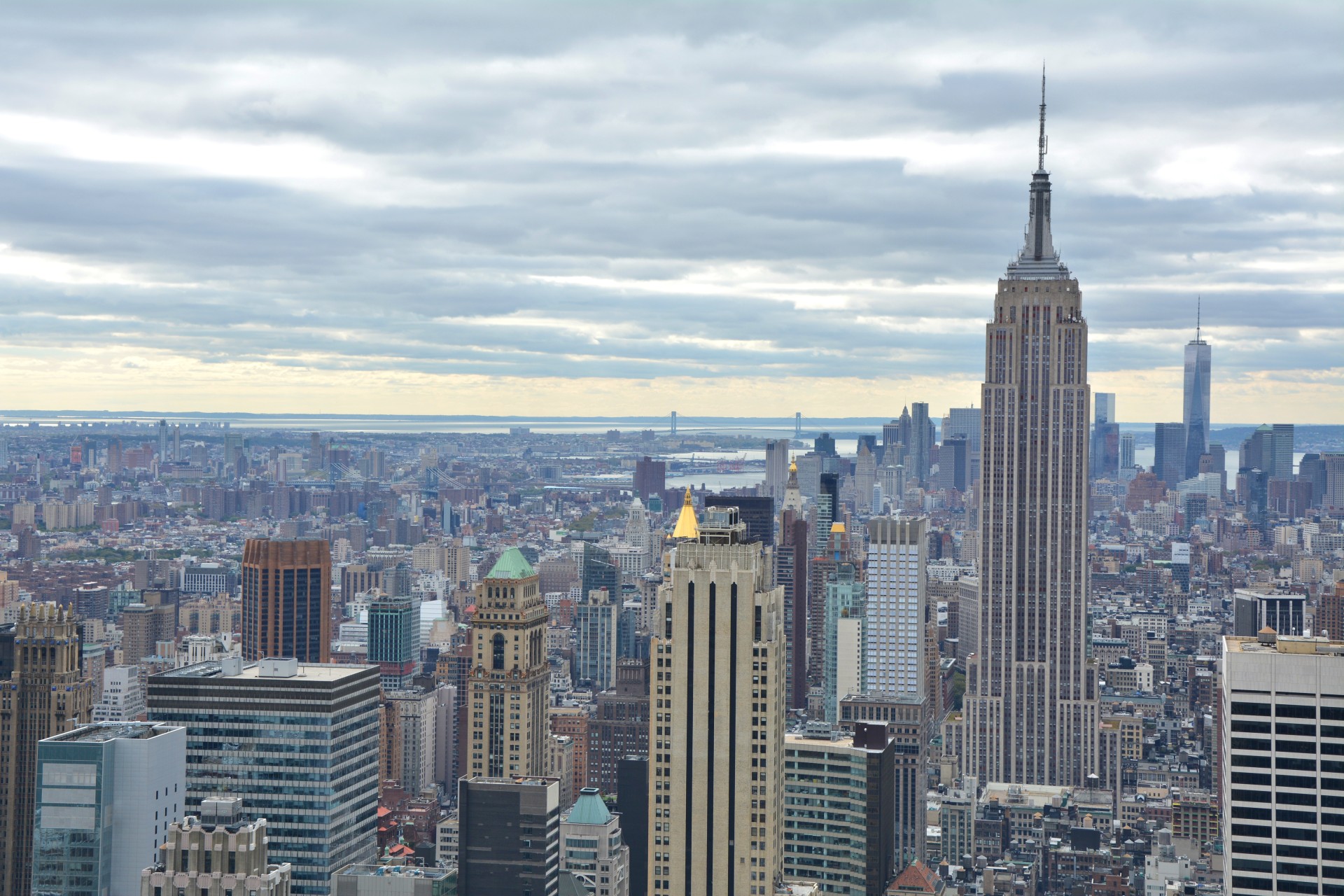 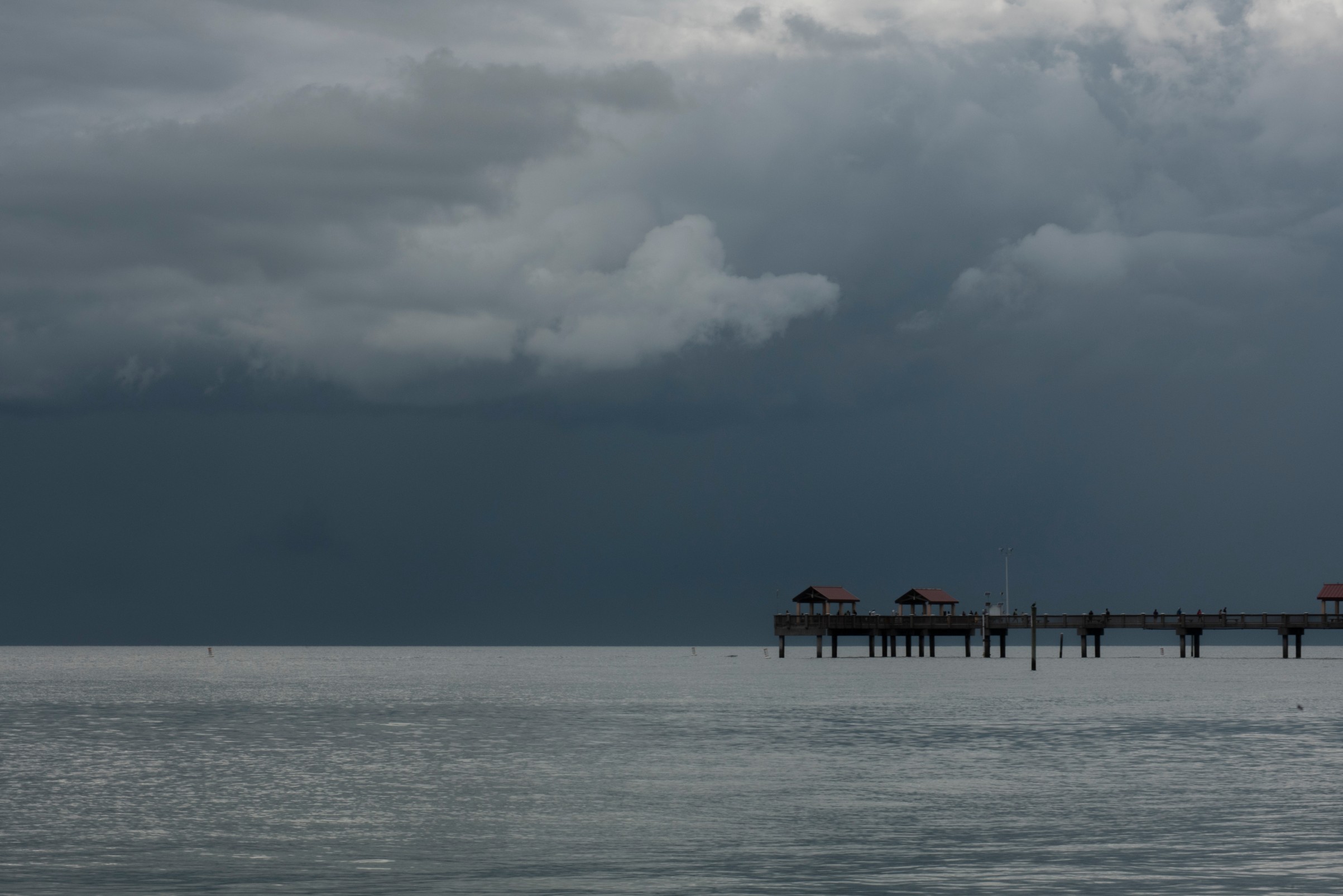