Just as the calendar flips over to winter, Mother Nature is reacting right on cue. A quick snowstorm early in the week over much of the nation is just the start of what may be a major snow event later in just a few days.

The south-central US is already seeing snowfall from a storm that is blasting its way through the South Sunday night and into Monday. On Monday morning, parts of the mid-Atlantic and Ohio Valley woke up to snow and cold temperatures as a result of the fast-moving system. As of Monday evening, cities such as Oklahoma City have already seen measurable snowfall.

The storm is moving to the east and into areas of the mid-Atlantic. As it continues to trudge eastward, forecasters warn that parts of interstates 64, 68, 77, and 81 may see slick roadways throughout the day on Monday. The storm is then expected to creep up the East Coast into the Northeast.

What to Expect Early in the Week: Throughout Tuesday and Wednesday, the snow is expected to move in a northeastern direction through Pennsylvania and into upstate New York and parts of New England. Because the temperatures will still be right at freezing, the snow may not stick to the roads enough to accumulate. However, snowfall will likely accumulate in the grassy areas.

It should be noted that if temperatures drop below just a few degrees of what is expected, the roads may end up quickly deteriorating. Motorists need to be aware of this potential development.

While things could still change, it is expected that the warmer temperatures in Boston, Philadelphia, and New York City will keep the precipitation falling as mostly rain. Although a few snowflakes may fall, it is not likely to cause any traffic issues.

Rain in the Southeast and Mid-Atlantic: While the northern edge of this system will bring snowfall, it will be heavy rain falling throughout the Southeast and mid-Atlantic states. The heaviest rain will likely come down in the Tennessee Valley and the southern Appalachians. Virginia, the Carolinas, and areas of the Deep South will also pick up significant amounts of rainfall. Some areas will see up to two inches of rain by the end of the day Monday with localized flooding possible in areas that are prone to this.

Up Next: Everyone better enjoy the break from the wintry weather on Tuesday. Forecasters are warning that the East Coast could be in for a major snow and ice storm beginning in the middle of the week. While the exact track and severity of the storm are not yet known, forecasters are predicting that it may cause a significant disruption to travel beginning on Wednesday.

Depending on your location, you may see drenching rain, heavy snow, or dangerous ice as the system moves through. The storm has the potential for hitting all areas along the I-95 corridor, stretching from Washington, DC all the way up through Boston.

Along the coast, people may see high winds and coastal flooding. This may lead to widespread power outages. The I-95 corridor from Washington D.C. to Boston could see heavy snow Wednesday into Thursday, clogging roads and causing difficult travel.

Strong winds at the coast may also lead to rough surf and coastal flooding, as well as localized power outages. Depending on how long the snow sticks around, the storm may deliver a white Christmas to many people in the Northeast. Because the temperature forecast for the upcoming week looks to provide chilly weather, any snow that falls may stick around through the holidays. 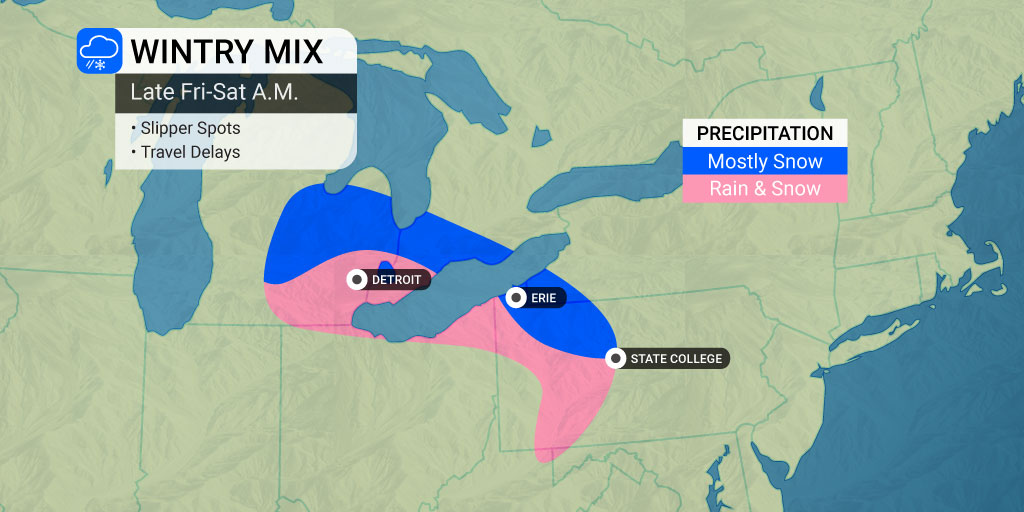 Wintry Precipitation in Store for Much of Northern U.S. 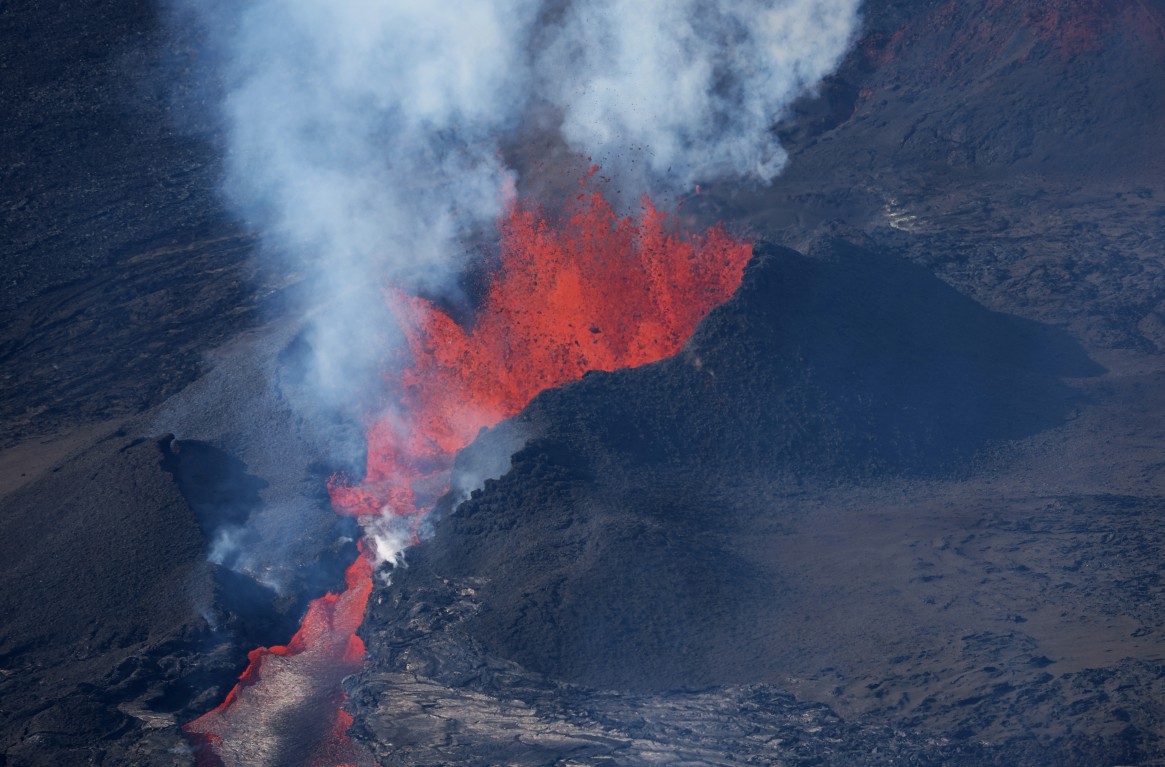 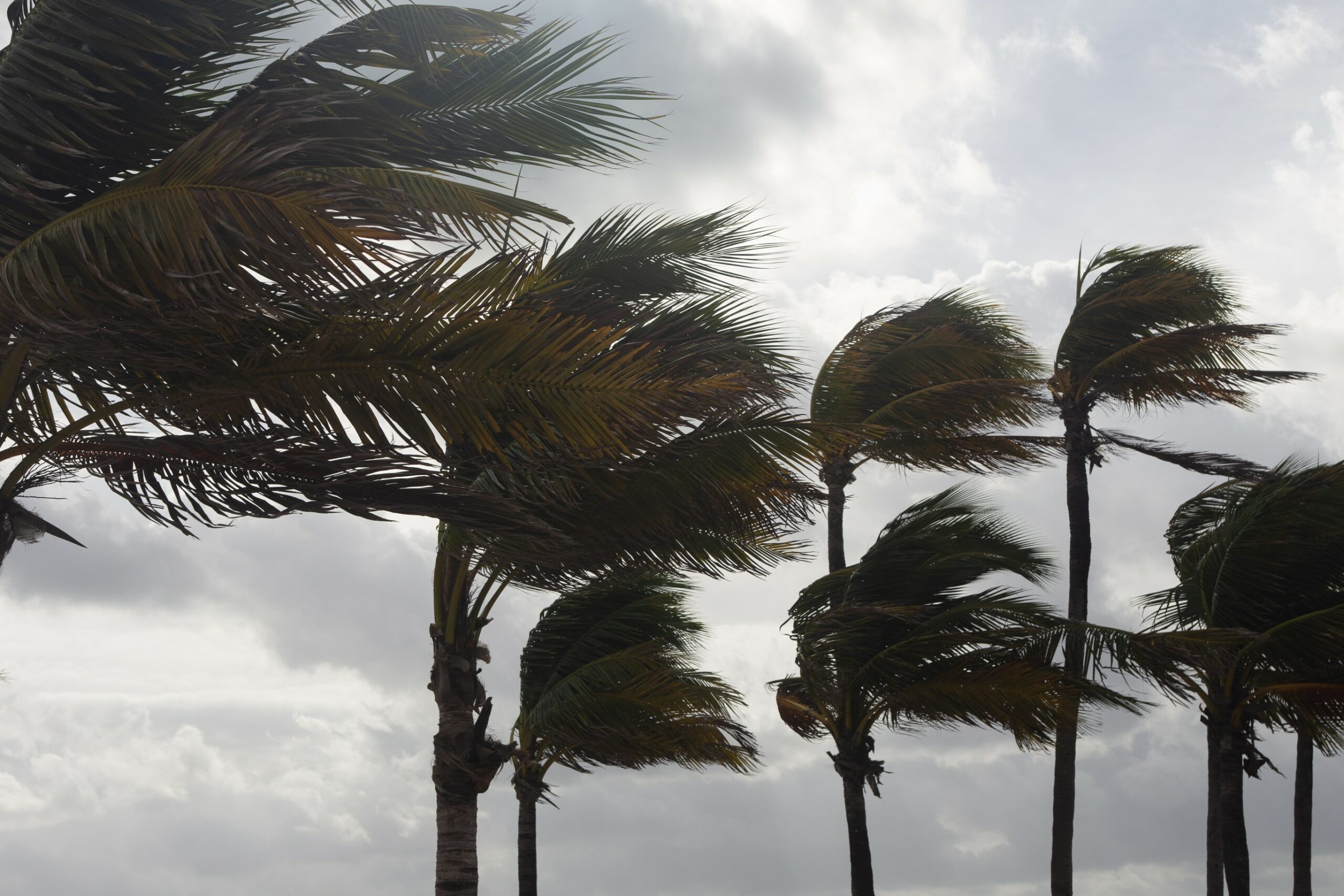 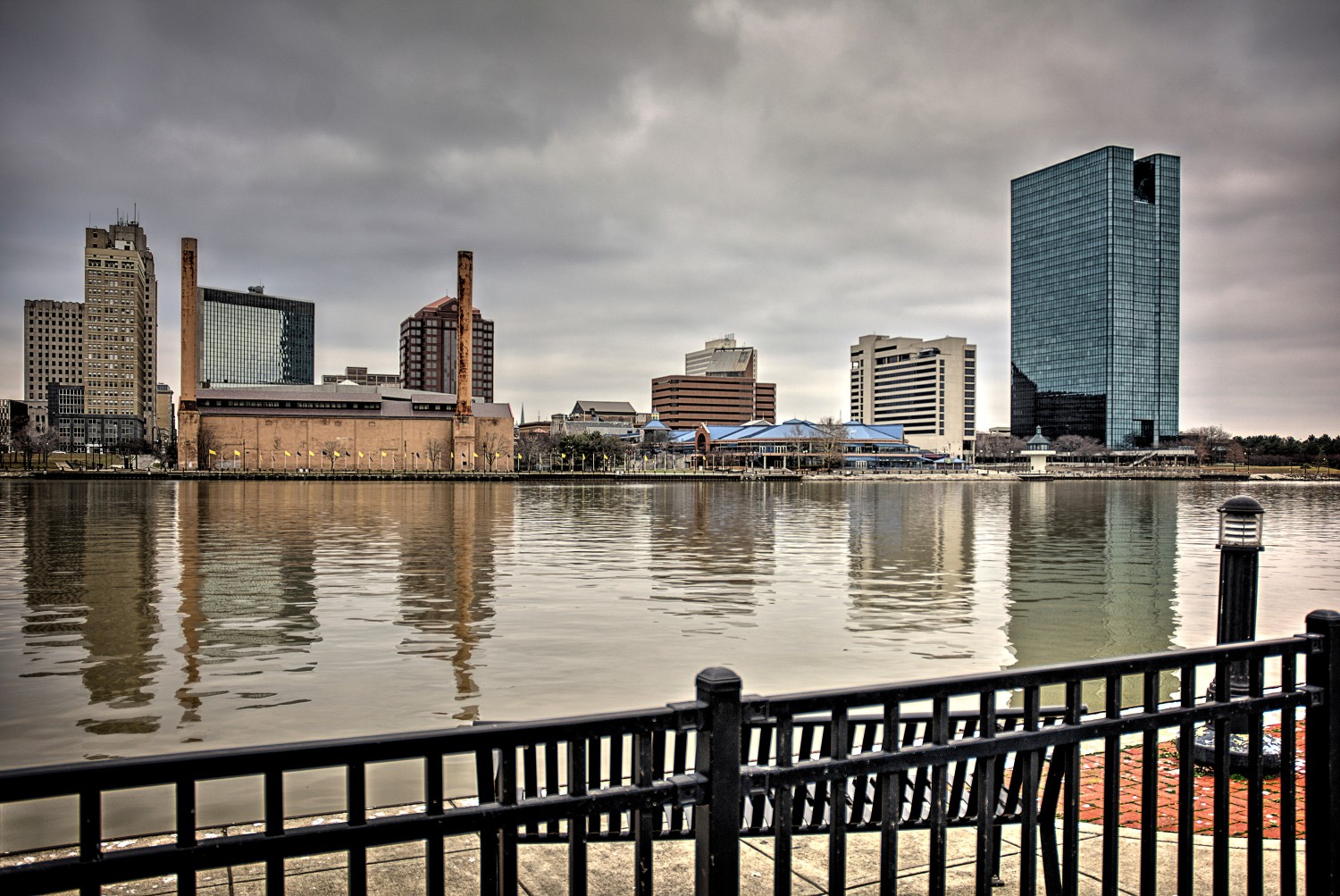 Duo of Storms Moving Through Midwest and Northeast in Coming Days