It is a winter wonderland throughout much of the eastern region of the country. However, as beautiful as the snow is, this massive nor’easter is also causing a major headache for travelers. This large storm system has put over 60 million people under a winter storm warning or advisory, stretching from northern Georgia up the coast and into Maine.

New York City to See Most Snow in Four Years: While the Big Apple had thought that they might escape the brunt of the snowfall, a shift in the track of the system has put it right in the bullseye. Forecasters are predicting that the city will see about 14 inches of snow by Thursday evening. Just outside of the city, some areas of Connecticut and southern New York state may see up to 16 inches. If the city gets more than a foot, it will be the most snow at one time since the January 2016 storm.

By Wednesday evening, Central Park was already measuring close to three inches of snow. The snow will continue through the day Thursday, blanketing the normally busy city. New York City Mayor Bill de Blasio is urging residents to stay off of the roads so crews can clear them for emergencies.

Washington, DC Starting with Wintry Mix: The nation’s capital saw a mixed bag of weather on Wednesday. What started as light snowfall moved to a wintry mix of freezing rain and sleet as the temperatures began to rise during the day. That quickly transitioned back to the white stuff by late evening Wednesday. The city is predicted to receive approximately two inches of snow by Thursday.

Boston Imposes City-wide State of Emergency: While it was quiet in Boston for much of Wednesday, the snow began falling in earnest late in the day. The city is expected to see between 9 to 13 inches of snow by the time it wraps up late Thursday. Some areas west of Boston may see up to 18 inches. With the city emergency declaration, parking is prohibited on important roadways. A winter storm warning remains in effect for the city until 1 pm EST Thursday.

Heaviest Snow to Fall in Pennsylvania and New Jersey: The heaviest snow is expected to fall in central Pennsylvania and northern New Jersey. The hardest-hit areas may see up to two feet of snow. As one of the first major East Coast cities to see the snow fly, Philadephia already had six inches of snow on the ground by Wednesday night with more to come.

Leading the way with the early snowfall amounts was the town of Bellefonte, Pennsylvania, with over a foot of snow reported by Wednesday evening. Although Pittsburgh did not see the worst of the storm, the city was one of the first to see the snow. Pittsburgh ended up with six inches of snow in some places by the end of the day Wednesday.

Transporation Headaches: As is expected with a winter storm of this magnitude, there have been over 1,300 domestic flights canceled for Wednesday and Thursday. Public transportation in New York City took a big hit, including the closure of the Port Authority Bus Terminal. In addition, all ferry routes out of Manhattan were suspended at 6 pm Wednesday. Rail service in and out of Connecticut was also shut down early because of the deteriorating conditions.

Deadly Pennsylvania Pile-up Claims Two Lives: At least two people are dead after a pile-up involving up to 60 vehicles in the westbound lanes of I-80 in Clinton County, Pennsylvania. The massive collision happened during the late afternoon commute. At the time of the pile-up, travel restrictions were in place due to the wintry weather conditions. The Pennsylvania State Police confirmed that there were also several injuries.

Ice and Wind Also a Factor: In addition to the heavy snowfall, some areas of the East Coast are also dealing with ice and wind. Parts of Maryland, Virginia, West Virginia, and North Carolina may see up to a quarter-inch of ice before the system dissipates. Because of the significant ice accumulation, residents should be ready for severe travel disruptions and widespread power outages.

The ice will be compounded by gusty winds in the Northeastern coastal states. Gusts of up to 60 mph may not be uncommon as the storm roars through.

Fast-Moving Storm: The good news is that this system is moving quickly. While it is packing quite a punch, the storm is continuing its rapid pace. Most forecast models show the storm moving off of the coast and into the Atlantic Ocean by late in the day Thursday. However, it will be some time before residents are able to dig out of the snow and return to normal life. A blast of cold air may keep the snow around for some time, possibly even through Christmas 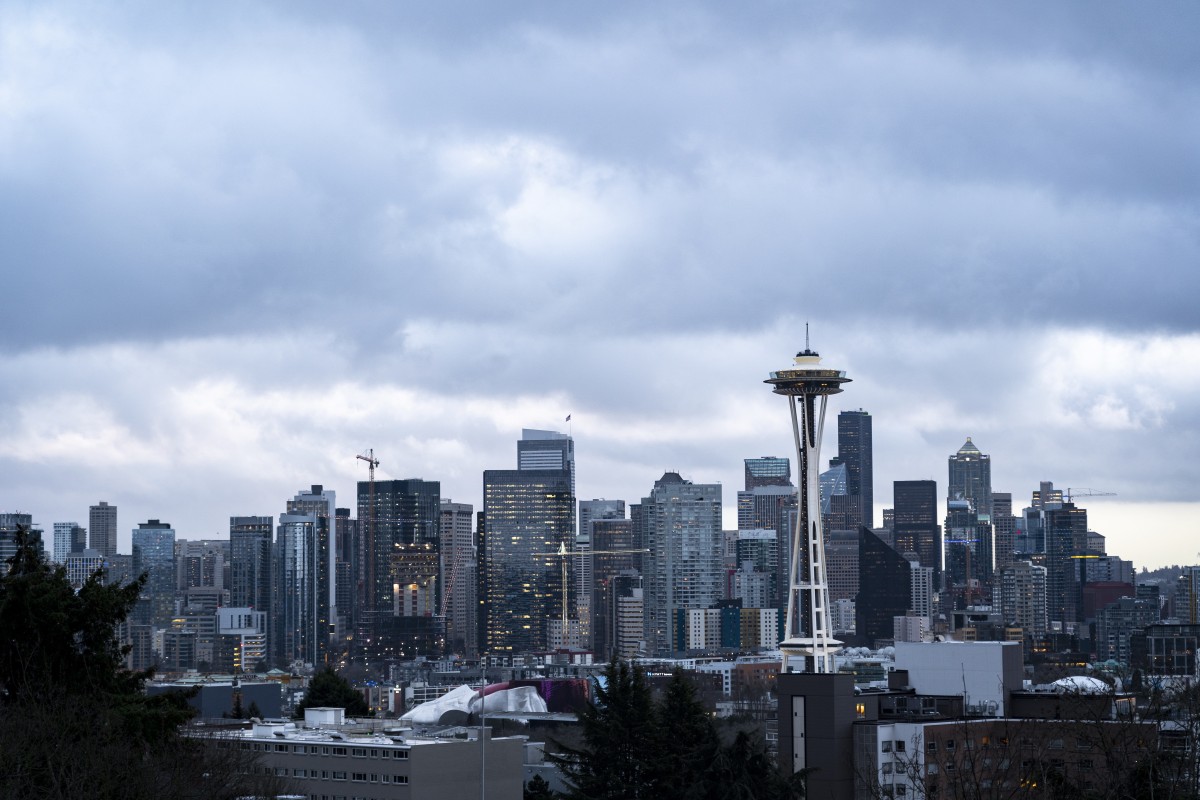 Heavy Rain to Pound the Pacific Northwest by End of Week 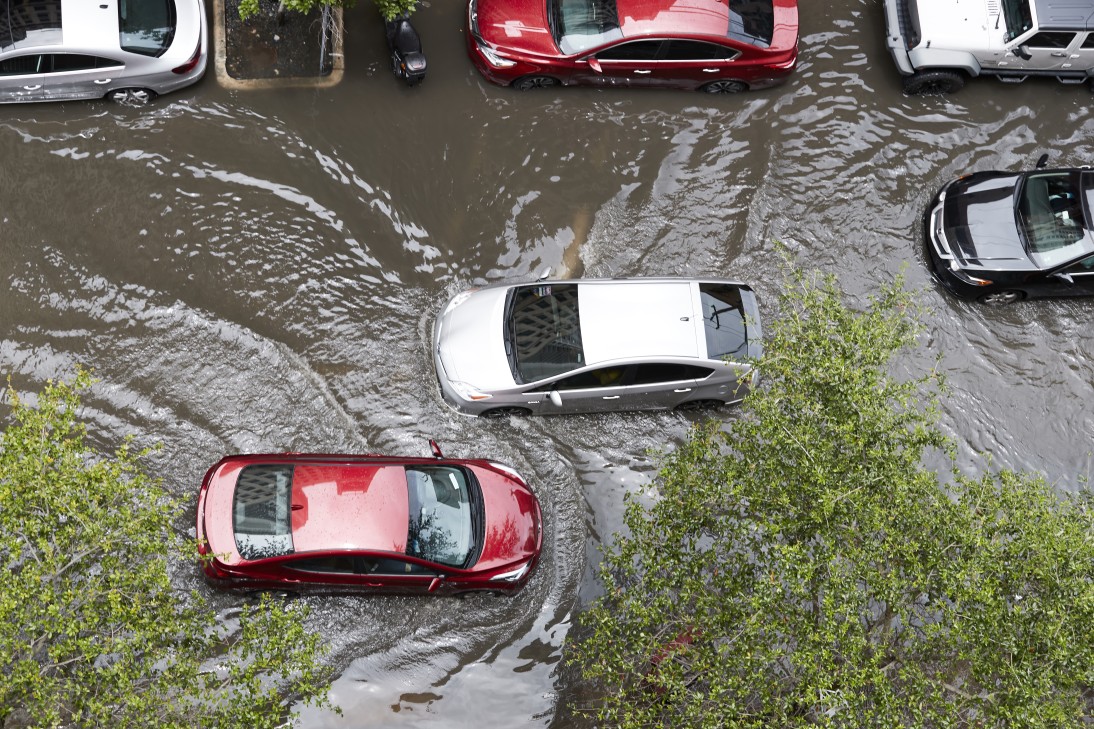 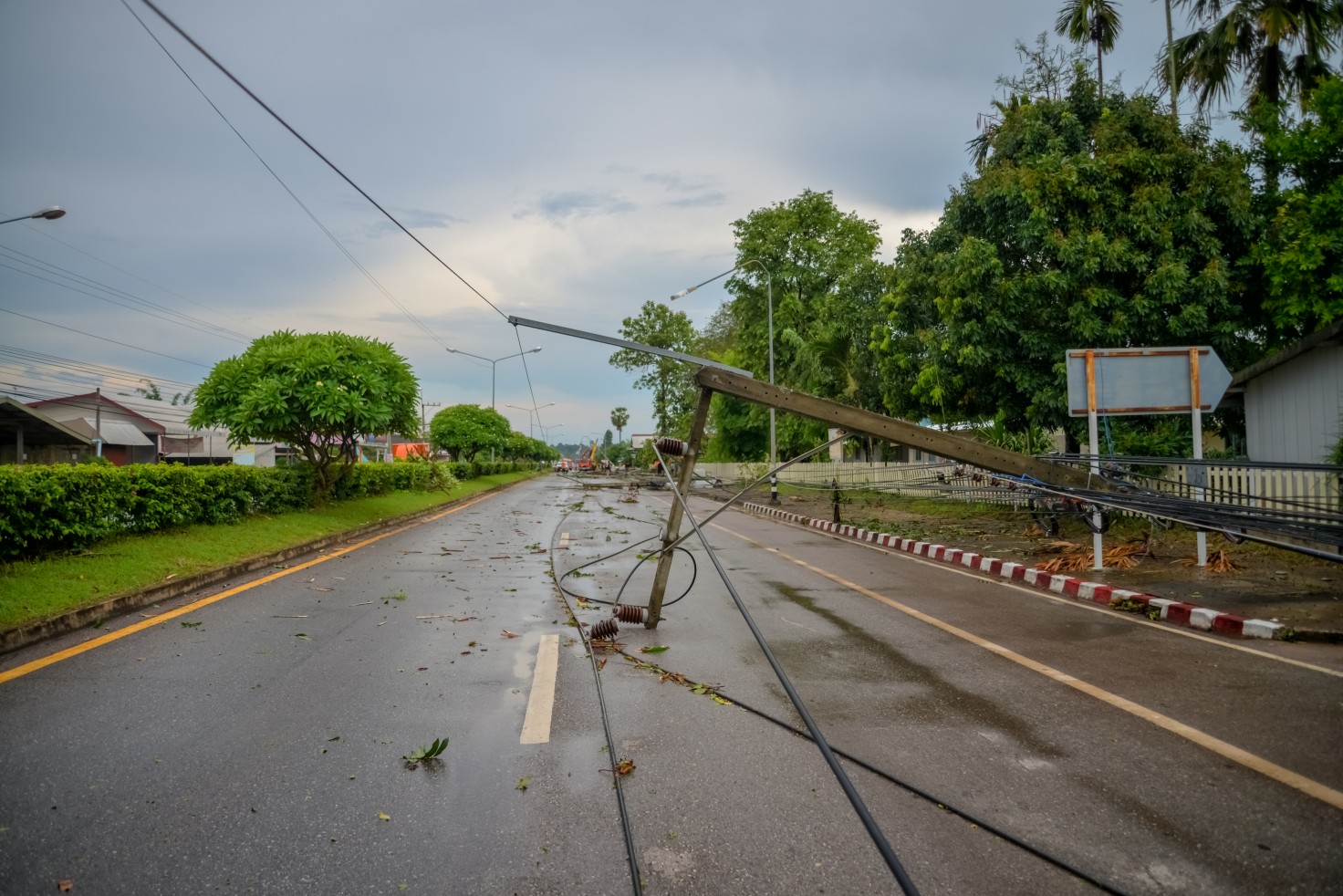 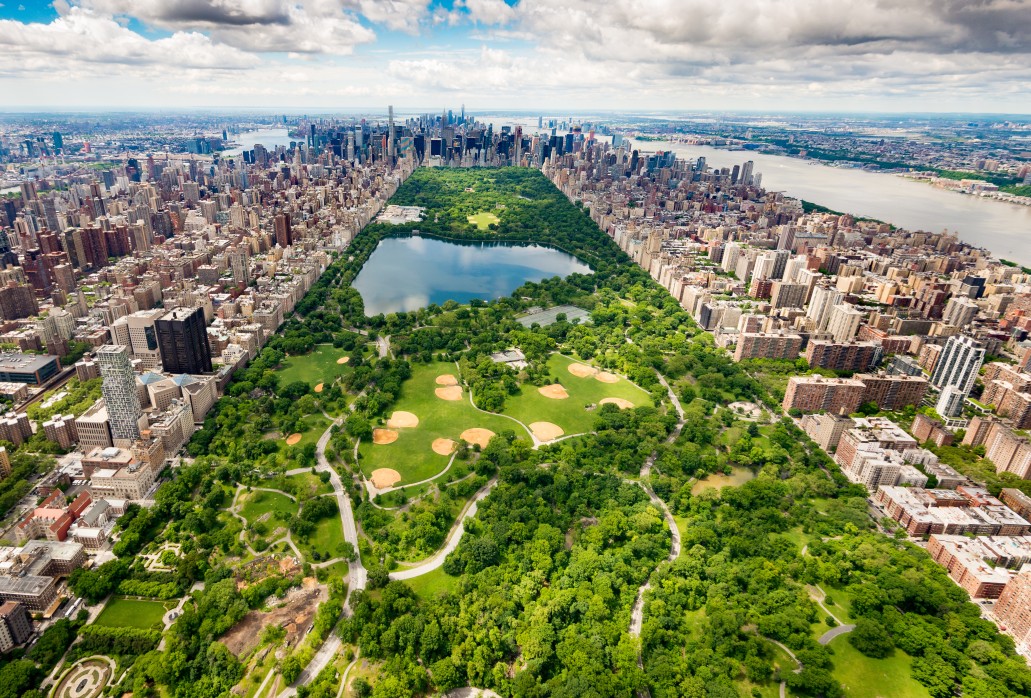 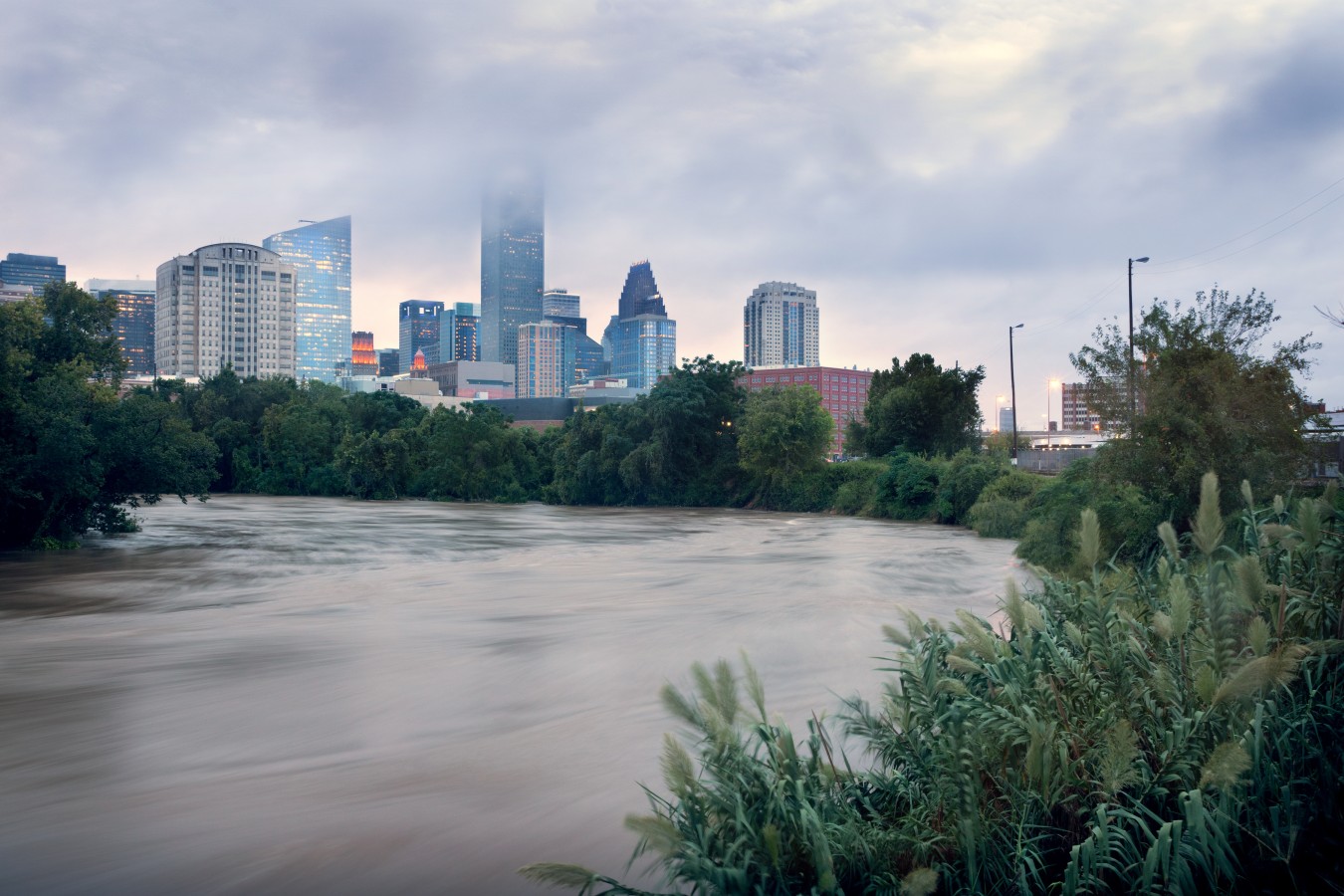 Tropical Storm Nicholas Has the Western Gulf Coast in its Sights