Snow, Ice, and Wind May Snarl Travel and Bring Disruptions to Online Schooling and Vaccine Distribution

A blast of cold air is setting up a blockbuster of a winter storm for the East Coast. Here is what you need to know about this intensifying storm system and how it may affect your workweek.

Forecasters Warning Residents to Brace Themselves: Forecasters are urging residents up and down the East Coast to be ready for a major nor’easter​​​​​​​ that is shaping up to hit in the middle of the week. This could be the biggest snowstorm in years for parts of the Northeast. Up to two feet of snow may fall in the interior Northeast with gusty winds creating blizzard conditions.

All of the action is expected to get started on late Tuesday into Wednesday. The sliver of good news is that the system will move quickly through the region. This will keep snow totals lower than they would be if the storm had been expected to stall. At the peak of the storm, the snow is expected to accumulate at a rate of one to three inches per hour, quickly piling up and creating hazardous road conditions.

A blast of cold air began to set up over the region on Monday. As the system continues to pull moisture in from the coast, all of the elements will be in place to create the massive storm.

Watches and Warnings Already in Place: As a result of the impending storm, the National Weather Service (NWS) had issued a number of warnings and watches stretching from North Carolina up through Massachusetts. A total of eight states have some type of alert in place.

Areas in northwestern North Carolina through northern New Jersey are under a winter storm warning. Meanwhile, a winter storm watch is covering an area stretching from the Appalachians in Virginia into parts of southeastern New England, including Boston and New York City. In addition, multiple winter storm advisories are in effect for parts of western North Carolina and as far south as northwestern South Carolina. These areas will likely see a significant coating of ice accumulation as the nor’easter pushes through.

So how do you discern these different advisories? A winter storm warning means that you need to be ready for imminent snow, sleet, or ice. A warning is issued when forecasters are confident in their prediction for severe winter weather that will severely affect the area. A watch means that the potential for severe weather is there, alerting people in the path to be prepared for significant disruptions.

Travel and School Disruptions: There is no doubt that this storm will cause major travel and school disruptions throughout the region. Motorists traveling the busy I-95 corridor need to be prepared for lengthy delays and possible road closures. Ice is expected to snarl travel along parts of interstates 40, 77, and 81.

In addition to the travel disruptions, officials are warning of widespread power outages. This will potentially thwart online school efforts as homes lose power and internet access.

Health officials are always worried that the travel disruption may delay the crucial shipments of the COVID-19 vaccine, set to arrive in hospitals and medical clinics this week.

Timing of the Storm: The storm is expected to start in the Ohio Valley and parts of the southern Appalachian overnight Tuesday. The system will then spread across the mid-Atlantic states and the central Appalachians on Wednesday. By Wednesday evening, the storm will creep into southern New England as it continues its swift trajectory.

Because of its rapid movement, the storm will not linger in any specific area for more than 24 hours. The wintry weather is forecasted to move out of the Ohio Valley and the southern Appalachians by the end of the day Wednesday. The mid-Atlantic will see the storm come to an end by mid-day Thursday. It will move off of the coast and away from New England by late Thursday night.

Precipitation Amounts? The most likely areas to experience blizzard conditions include northern New Jersey and the Lower Hudson Valley, including most of the state of Connecticut and the northwestern section of Rhode Island. If winds reach 40-50 mph, visibility will be near zero. These conditions will most likely occur late Wednesday night and into Thursday.

The precipitation will begin falling as snow in Baltimore and Washington, DC. However, this will quickly change to a brief wintry mix before transitioning to rain. The metropolitan area is expecting to see up to three to four inches of snow before it switches to rain.

Philadelphia will see around four to eight inches of snow as the system passes through. Areas in Pennsylvania, including Scranton, Allentown, and Harrisburg, will see up to a foot of snow or more.

Depending on when the snow begins to change over to rain in New York City, the Big Apple could see up to a foot of snow. If the snow transitions to rain earlier in the event, the city may escape with just a few inches. As with most weather systems, timing is everything. Boston will see a similar fate as New York City with up to 12 inches of snow possible.

A wide swath of snow of 12-18 inches will likely blanket much of northwestern Virginia and northeastern West Virginia. This will stretch into northern Maryland, eastern Pennsylvania, northern New Jersey, and southeastern portions of New York state. It will not be surprising if some of this heaviest hit area sees up to two feet of snow by the time the system winds down.

Because the temperatures are not expected to warm up considerably over the next few days, the snow will likely stick around. Depending on the magnitude of the snow, some of the white stuff may even hang around long enough to provide a white Christmas. 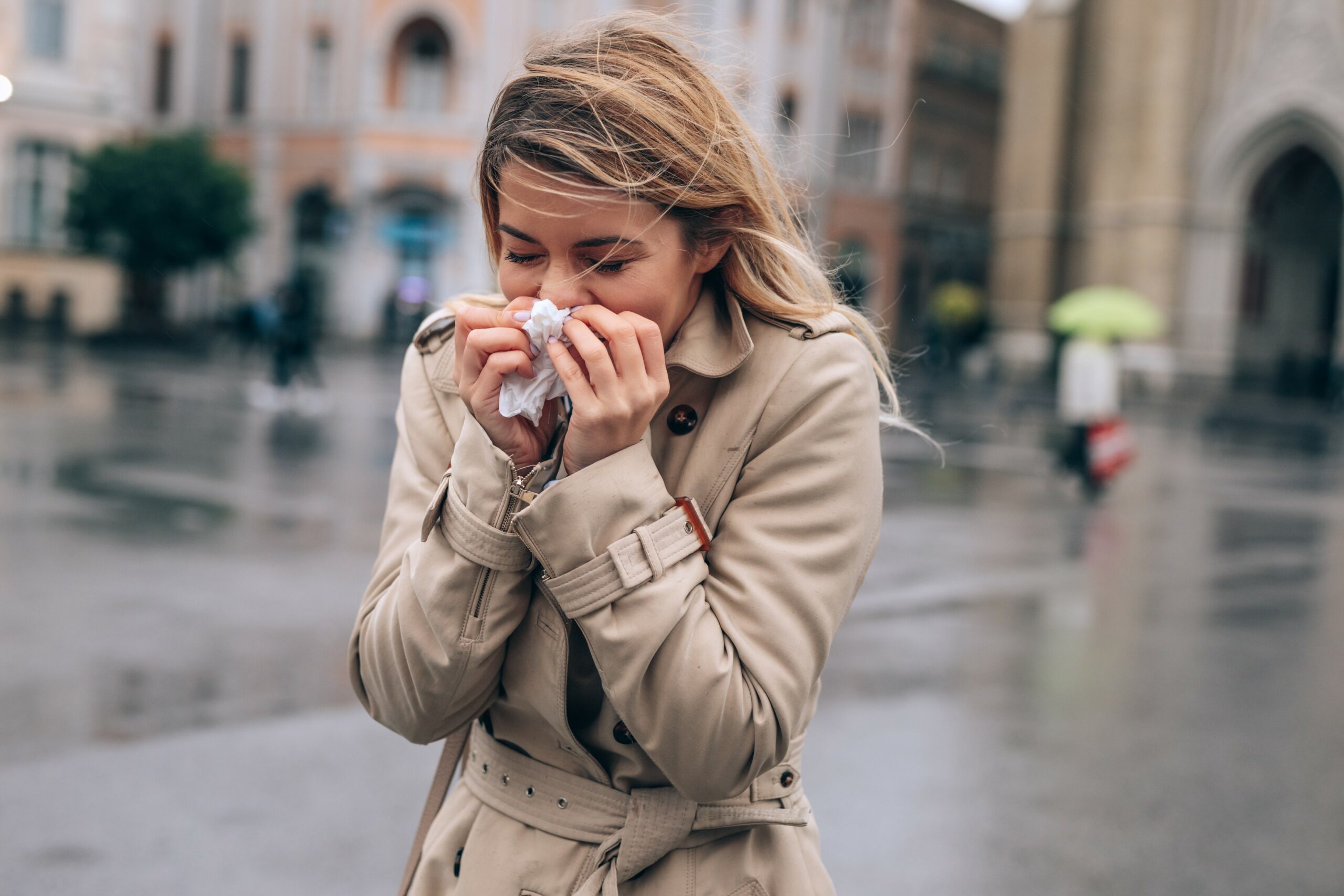 Australia Flu Season Offers Clues About What the U.S. Can Expect to See 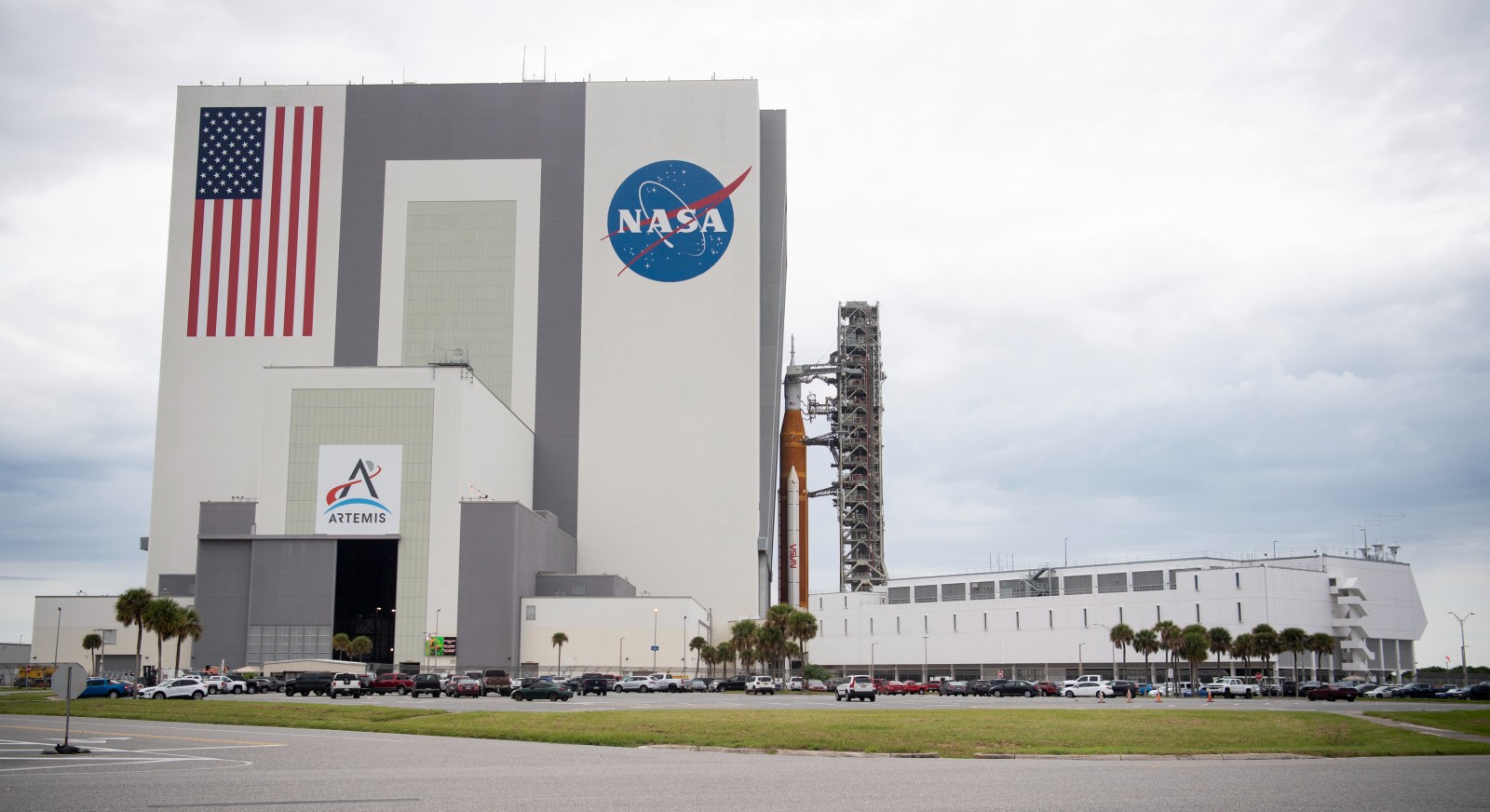 NASA Delays Launch of Artemis I Mission Because of Hurricane Ian 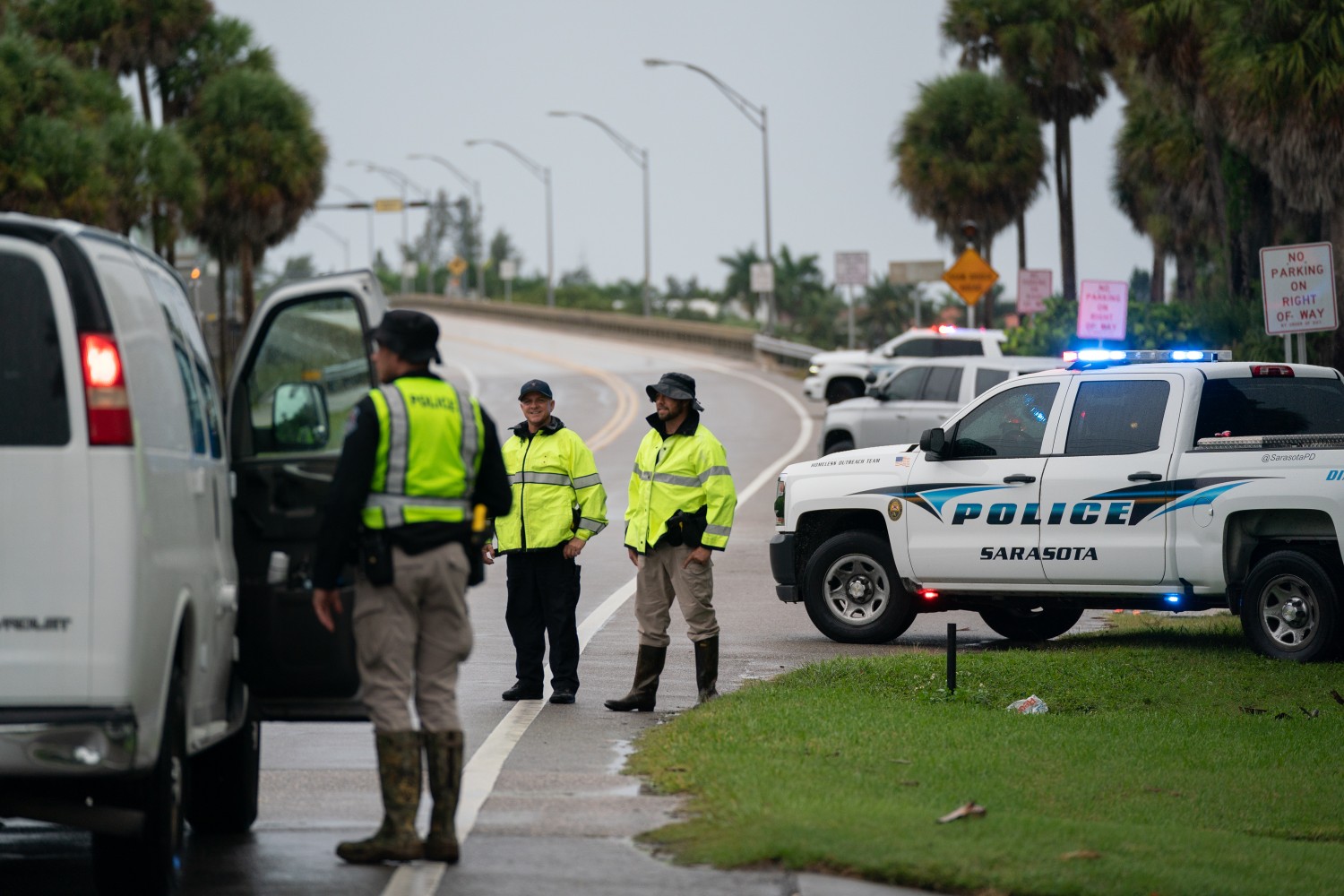